How Court Cases Are Decided

Laws create a rule of order by which a society can function well. They lay out the terms of citizenship and behavioral conduct, protection of person and property and the consequences of not operating within the confines of those rules. Clear rules and consequences take the subjectivity out of determining what and who is right or wrong and what the consequence should be. Where there is not a clear rule or consequence, precedent is often set, and attorneys such as Mallon Law Baltimore MD help set new case precedent with their arguments. 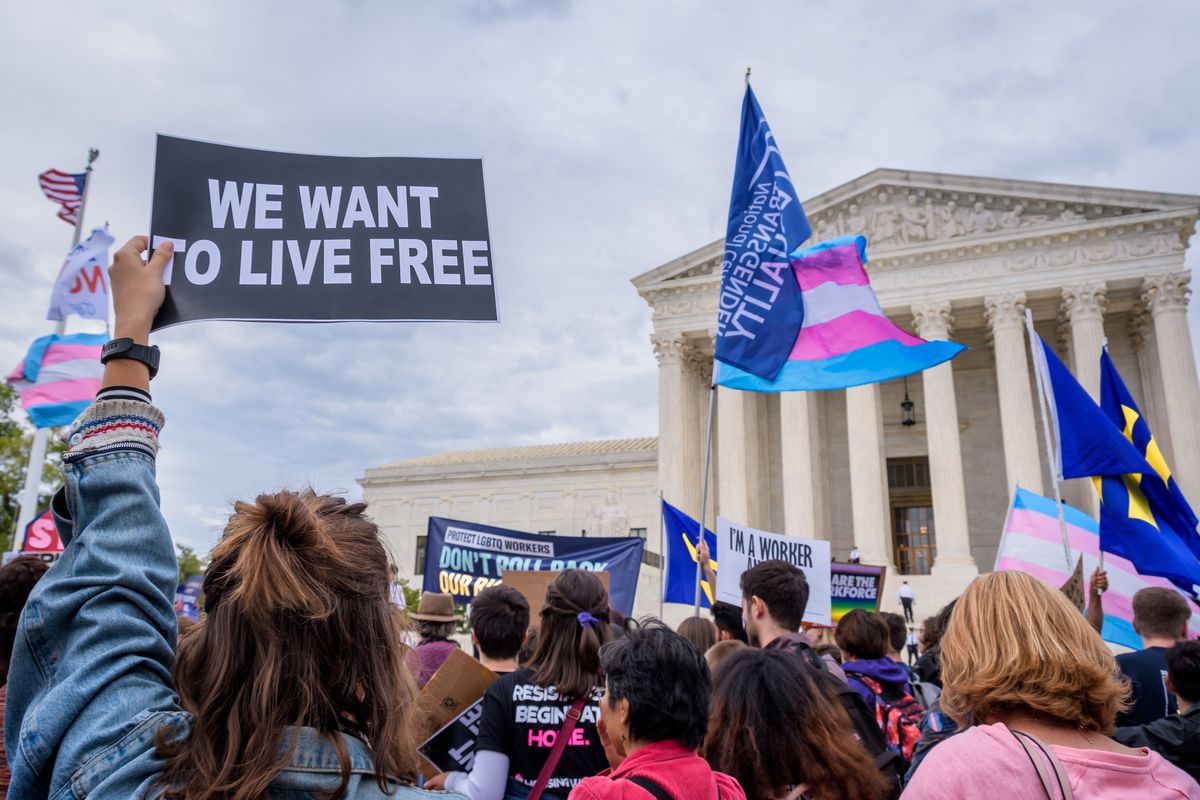 Stare decisis is a Latin term meaning to ‘stand by things decided’. This means that laws on the books and rulings by higher courts must be adhered to by lower courts. A decision ruled by the U.S. Supreme Court must be followed by all state courts. However, a ruling by one state supreme court may not have to be observed by a different state court. It can certainly be presented and taken into consideration, however, but it may or may not be followed.

When There Is No Precedent

Precedent comes into play when you have a case that is intricately similar in both the specific law being argued as well as the factors surrounding it. It is not enough to have common peripheral factors. The two must be demonstrably linked. Where there is no precedent by which stare decisis can be utilized, precedent can be established, which then becomes the example by which similar cases can be measured.

Stare decisis and case precedent help to protect against the subjectivity and potential bias that can occur when deciding guilt, fault and consequences of a case. Interpreting these things is not always clear cut, and they can be compounded by emotions and bias. Using and creating these doctrines are instrumental to the rule of law both in its interpretation and administration.